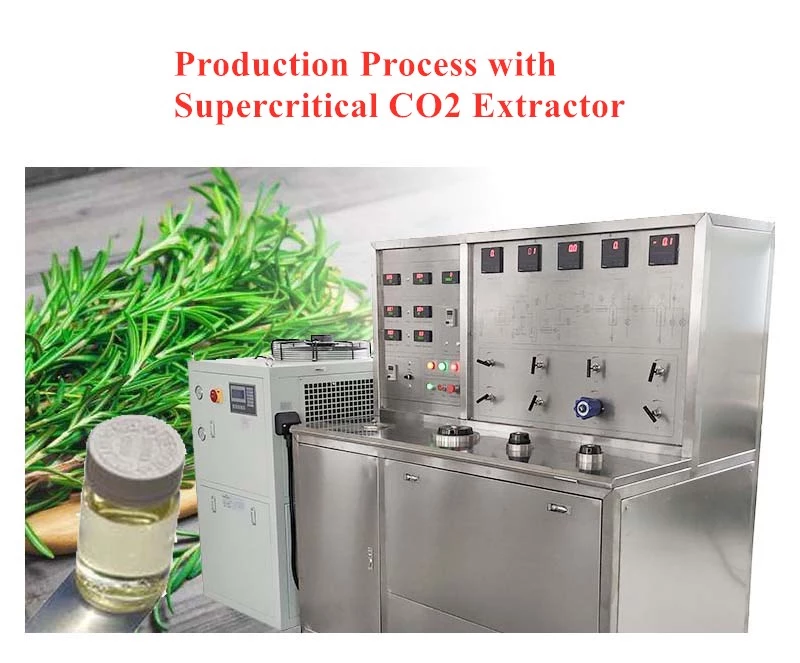 What is Jojoba oil?

The jojoba plant is a hearty, perennial plant that grows in North America. Not only does it thrive in the harsh, desert climates that could kill most living things, but it also produces a nut with many healing properties.
The nut of the jojoba plant can be made into an oil. Jojoba oil is gentle enough to be used as a carrier oil to mix with other essential oils. You can also use it on its own.


Many people use jojoba oil as part of their skin care routine. And there are good reasons for that. There’s plenty of evidence supporting the use of pure jojoba oil as a remedy for acne, dry skin, and countless other skin conditions. 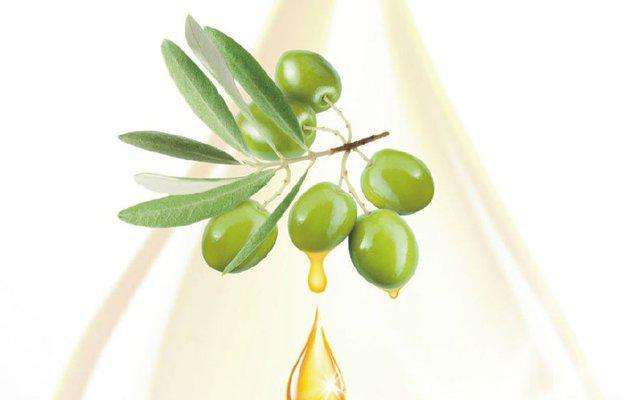 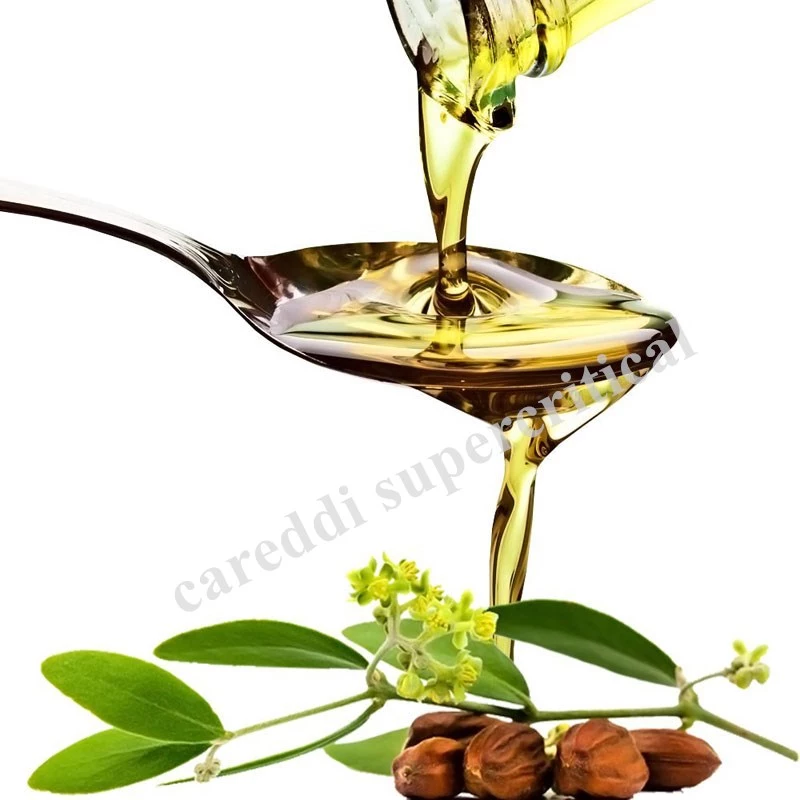 1. Moisturizing
Jojoba oil is a humectant ingredientTrusted Source. This means that it works to seal your skin with a protective barrier to keep it from losing moisture. This may help prevent bacterial infections, acne, and dandruff from forming.


2. Antibacterial
Jojoba oil contains antimicrobial and antifungal properties. While lab testsTrusted Source found that jojoba oil doesn’t kill all bacterial or fungal species, it does kill certain bacteria and fungi that can cause salmonella, an E. coli infection, and candida.

3. It’s an antioxidant
Jojoba oil contains natural forms of vitamin E. This vitamin works with your skinTrusted Source as an antioxidant. This means that jojoba oil can help your skin fight oxidative stress caused by everyday exposure to pollutants and other toxins.

4. It’s noncomedogenic
Although jojoba oil is a botanical substance, its makeup is so similar to the oil (sebum) your body naturally produces that your skin can’t tell the difference.
This makes it less likely to build up on your skin and clog your pores, leading to fewer breakouts and less severe acne.


5. It’s hypoallergenic
On a molecular level, jojoba oil is a wax. Although it can be absorbed into your skin, its waxy nature allows it to create a soothing seal on the surface.
Unlike other botanical essential oils, jojoba oil is typically nonirritating. Allergic reaction is rare.

6. It helps control sebum production
Jojoba oil regulates sebum production because it’s so similarTrusted Source to the sebum that your body produces naturally.
When you put jojoba oil on your skin, your skin is soothed and moisturized. This sends a signal to your hair and sweat follicles that your skin doesn’t need additional sebum for hydration.
This keeps skin from looking oily and helps prevent acne caused by clogged pores.

7. It may help promote collagen synthesis
The antioxidants in jojoba oil may help your body produce collagen. Collagen is a protein that’s in your skin and joints as well as the parts of your body made of cartilage.
Collagen levels decreaseTrusted Source as you get older. This is part of the reason your facial structure changes as you age. At least one studyTrusted Source links antioxidants applied to the skin to improved collagen synthesis.

8. It may help speed up wound healing
Jojoba oil is a promising ingredientTrusted Source in stimulating wound healing. Preliminary research shows Trusted Source that jojoba oil encourages your skin cells to bind together after they’ve been separated by a scratch or cut.
This may also be the reason for its ability to treat acne and acne scarring. These wound-healing properties could be connected to jojoba oil’s concentration of natural vitamin E.

10. It may help soothe sunburns
Jojoba oil is a popular ingredient in some natural sunscreen products. One studyTrusted Source suggests that vitamin E, when combined with other antioxidants, can help protect your skin from sun damage. Jojoba oil contains both.
Sun damage can dehydrate your skin and cause flaking. Jojoba oil restores vitamin E, adds moisture, and promotes healing to soothe these symptoms of sunburns.

11. It may help treat acne
At least one clinical trial indicates that jojoba oil can help keep acne at bay. Jojoba oil has soothing anti-inflammatory agents, healing properties, is moisturizing, and is a natural antimicrobial.
These properties suggest that jojoba oil could help you avoid breakouts as well as promote healing for mild acne.

12. It may help reduce the appearance of fine lines and wrinkles
Oxidative stress can be linkedTrusted Source to the appearance of fine lines and wrinkles. There’s no research that links jojoba to treating wrinkles and fine lines directly, but other plant products with antioxidant properties have been shownTrusted Source to improve the elasticity of skin.
This means that the antioxidant power of jojoba oil may help slow the signs of aging when used on your skin.

13. It may help minimize the appearance of scarsVitamin E has long been recommended by health professionals to help with scarring. Research on whether this works and, if so, towhat extent is still ongoingTrusted Source.
If you’d like to try vitamin E as a remedy to scarring, jojoba oil may prove to be beneficial in the healing process.
Jojoba oil’s natural wound-healing properties combined with its vitamin E content, could minimize the appearance of scars. 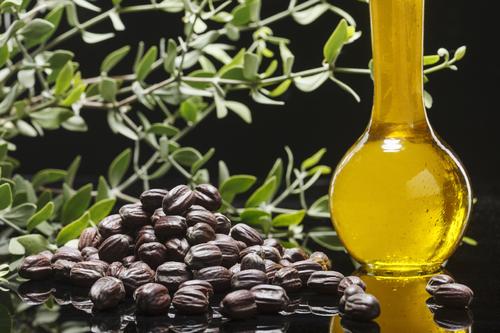 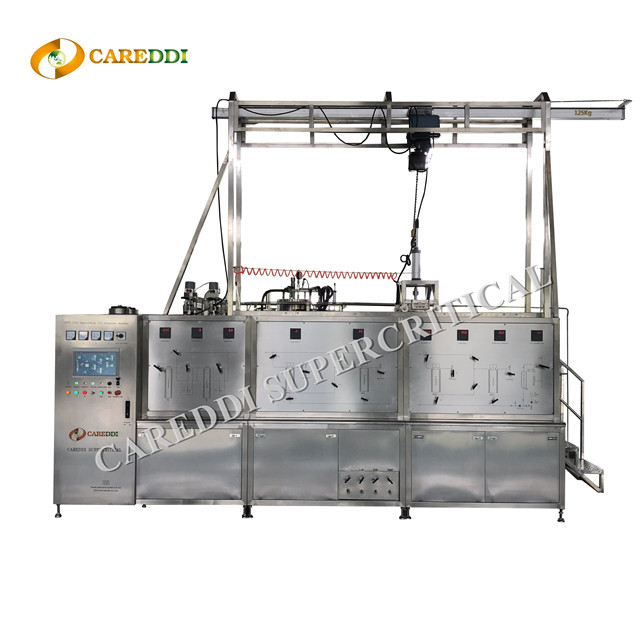 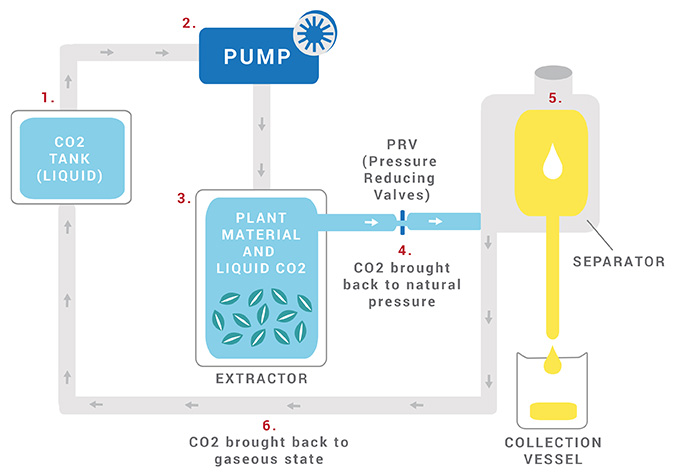